The Economic Transformation Initiative, Gilgit-Baltistan (ETI-GB) is a seven-year programme of Government of Gilgit-Baltistan costing USD 120million co- funded by International Fund for Agriculture Development (IFAD) with an overall goal to; “improve incomes, reduce poverty and malnutrition in rural areas of Gilgit-Baltistan. ETI aims at increasing agriculture income and employment for at least 100,000 rural households of the region through sustainable development of agriculture value chain.

The 16th Session of Gilgit-Baltistan (GB) Cabinet held on February 14, 2022. Land titling policy for lands brought under irrigation by communities through ETI-GB, MoU with GB Board of Revenue, Notification of Focal Person for the implementation of activities under the project component 2.5- Land Titling System, Provincial Land Commissioner and Handing over of Farm to Market Roads constructed under the programme to GB Works Department were among the agenda items discussed. The Cabinet appreciated the contribution of ETI supported by IFAD, particularly the infrastructure development component implemented in Astore, Diamer, Ghizer and Ghanche districts; which may be extended to other districts of GB as well.

During last six years, lands brought under irrigation through execution of irrigation and land development schemes, have added over 42000 acres of land for cultivation (more in progress).

Over 300 kms farm to market roads and 200 metres RCC/wooden bridges have been constructed (85km roads in progress) to improve access of farming communities. The GB Cabinet took landmark decisions and approved issuance of land titles to beneficiary communities of irrigation schemes and handing over of roads/bridges to GB Works Department for maintenance in future.

The Cabinet allowed to notify SMBR as Provincial Land Commissioner and to initiate the computerization of land records in Gilgit-Baltistan, for the purpose, the proposed MoU between SMBR and ETI, GB was also approved by Cabinet. 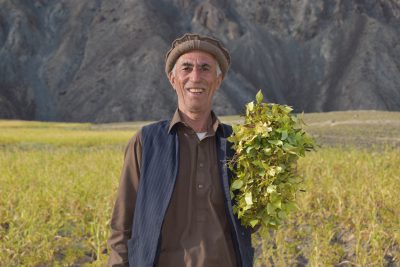 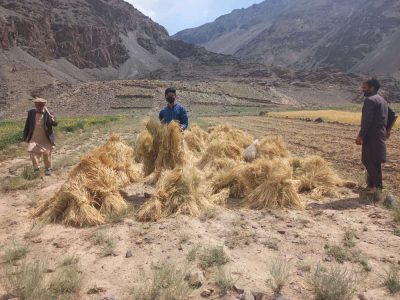 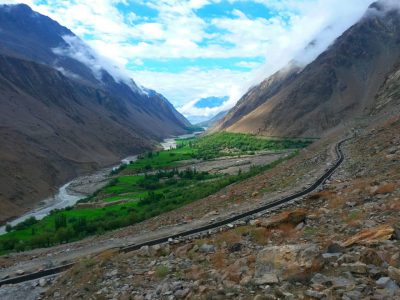 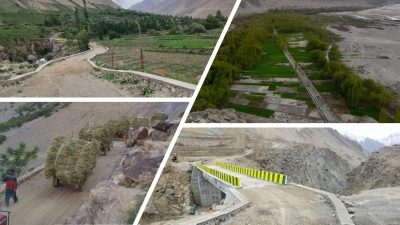 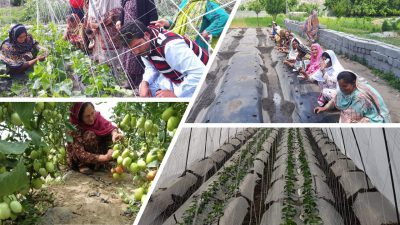 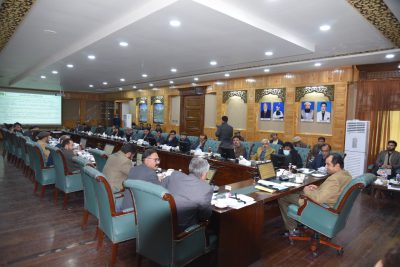 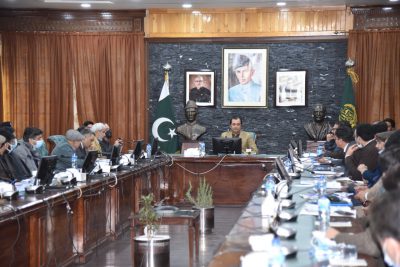